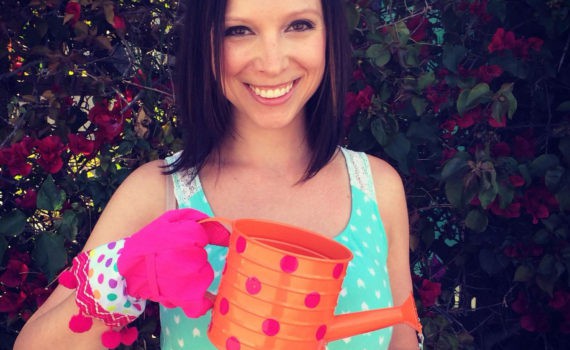 
About: Katherine Rohrbacher is a native of Fort Wayne, Indiana and recently
moved back to Fort Wayne in 2016 after spending 7 years living in Los
Angeles. Katherine received her BFA from The School of the Art
Institute of Chicago in 2005 and her MFA in 2009 from the Maryland
Institute College of Art. She started making gloves during her
freshman year of college in 2002 and opened her Etsy shop in 2008.
Katherine’s garden gloves were featured in the Spring 2012 issue of
Better Homes and Gardens Do It Yourself Magazine and the March/April
2013 Garden Issue of Mother Earth Living Magazine in their Best For
Gardening section. Lauren Conrad chose Katherine’s garden gloves as
one of her ten gardening must-haves on her website. They were also
featured in an episode of Hart of Dixie on the CW. 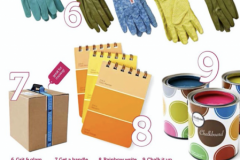 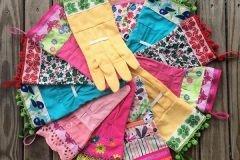 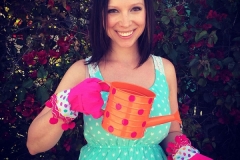 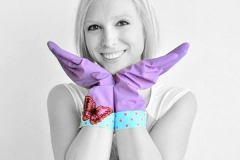 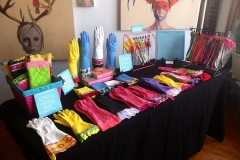