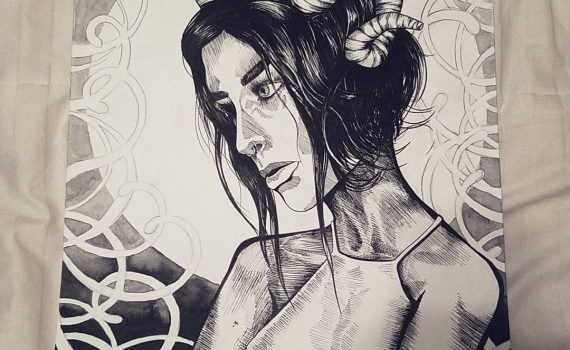 
About: Fort Wayne native, and independent artist concentrating in illustration and 2d fine art. I have backgrounds in welding, sculpture, woodworking, and jewelry. 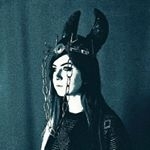 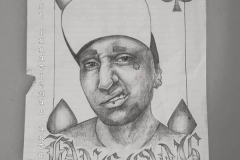 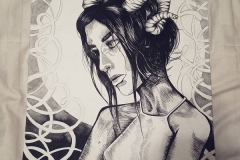 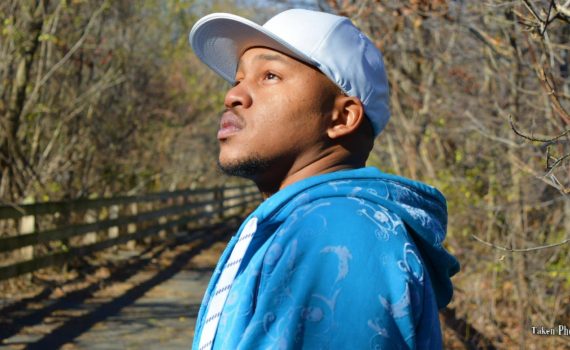 
About: P-Lotus is an up and coming Indiana hip-hop artist on the rise currently based in Fort Wayne, IN. His first album titled “PHENOM” released in 2009 and since then he dropped two other album projects “BACK TO THE BASICS (2012)” and “BIG BUSINESS (2015)”. And now on April 30 2018, he will be releasing his highly anticipated 4th studio album titled “EMOTIONS”.